A Friend Did This: What Type Of Person Does This?

Home » Young Writers » A Friend Did This: What Type Of Person Does This? 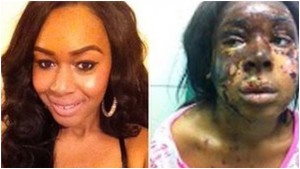 Yesterday the 23rd January, Mary Konye who used to be a friend to the victim Naomi Oni was found GUILTY of pouring acid on Naomi.

Naomi Oni, 21, suffered burns to her face and chest in the attack near her home in Dagenham, east London. 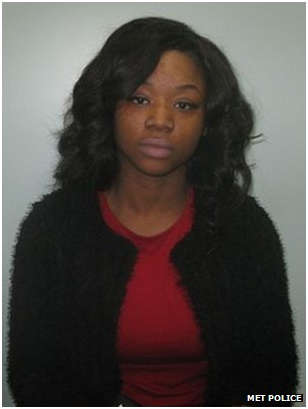 Mary Konye, also 21, dressed in a veil and attacked Ms Oni after following her home.

Apparently the pair, who had been friends since secondary school, fell out in April 2011 when Ms Oni allegedly accused Konye of texting her boyfriend and called her an “ugly monster”.

Mary Konye denies the attack but she will be sentenced on the 7th of March.

It is just terrible for any ANYONE to attack ANYONE in any form. What Mary Konye did was SO wrong and what was she thinking? She loses at the end. She will spend time in jail and her reputation will be ruined for a long time.

*IT IS JUST NOT WORTH THE HASSEL. “DO TO OTHERS WHAT YOU WANT THEM TO THEM TO DO.”

- Previous article « Don’t Be Afraid Of Change: Don’t Fix It If it’s Not Broken! 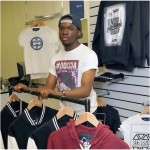