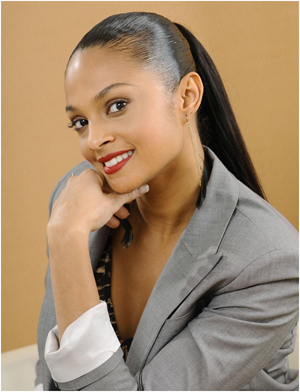 Alesha Dixon at 35 years old is a musician, model and T.V. personality. She first started out as a member of a female music group called Mis-Teeq. Alesha has a mixed heritage. Her mother is English and her father is Jamaican. Initially, she had intended to train as a PE teacher and had even earned a place in Loughborough University. However, this never came to pass as one day while on a train, a record producer wanted to know whether she could sing.

Since music was her passion, she joined a dance academy in London.

She is also a T.V. personality and has presented various awards including the BRIT Awards, as well as MOBO awards. She was crowned the winner of Strictly Come Dancing, a show where she later on became a judge on and is currently on the panel of judges for Britain’s very popular show ‘Britain’s Got Talent’.

Alesha is great example showing that it is possible to follow your dreams and achieve them with a GOOD character. 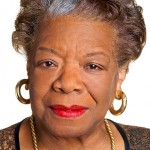 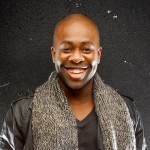