Call for Creative Arts to Be Made Part of Ebacc 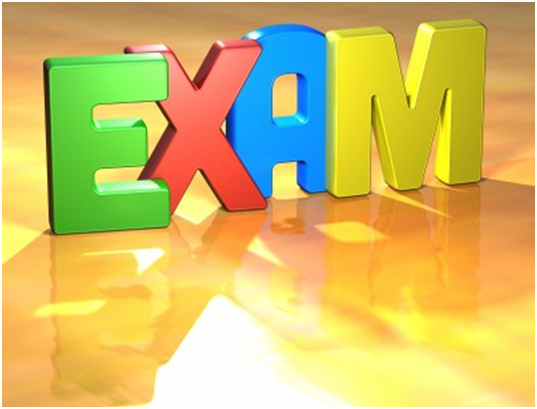 EBacc will be replacing GCSEs

A recent survey has suggested that Tens of thousands of parents in London want creative arts to be part of the new English Baccalaureate planned to replace GCSEs.

They believe children who excel at dance, music, drama and art should have their achievements recognised in the same way as those drawn to more academic subjects.

A growing number of people are urging Education Secretary Michael Gove to rethink his plans for an English Baccalaureate that recognises only pupils who pass five academic subjects.

Researchers, commissioned by the ZooNation dance company, asked 1840 parents what they thought should be added to EBacc. Creative subjects were requested by 37% with 46% asking for music, 2 in 5 requested arts, while 1 in 4 wanted dance added to the exam.

Kate Prince, associate artist at Sadler’s Wells, and choreographer behind West end shows like Into the Hoods and Some like it Hip Hop said “Creativity is so precious, but no value is being put on these subjects. There are amazing subjects like dance, such as self-esteem, discipline, team work, social interaction and confidence.”

The intended EBacc will recognise pupils who pass five exams, known as EBCs in academic subjects. Schools will be judged on how many pupils pass it, raising fears that they will drop creative subjects in favour of academic ones.

To justify their decision, the department of Education said “We want to introduce rigorous, robust and relevant exams for 16 year olds which will raise standards and give all young people the chance to succeed.” 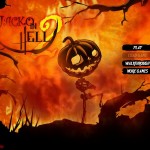 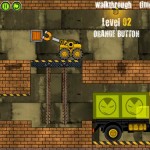