Dare to Stay Above the Influence

Home » Advice Corner » Dare to Stay Above the Influence 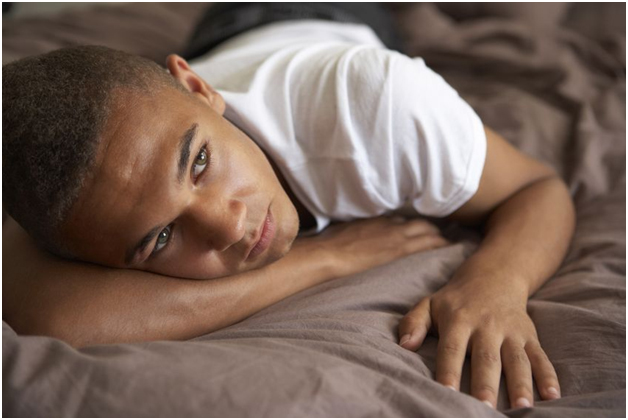 Being a youth in today’s society can be extremely difficult. Adults are always saying that kids have no worries and nothing to stress about. But, what many adults don’t know is that for a lot of kids, the struggle to fit in can be more than enough stress for one young person to handle.

The pressure to engage in bullying, sexual activities, drugs and alcohol is very real for young people today. Everyone wants to feel accepted, young people included. Sometimes this desire to feel like ‘part of the group’ can make it easier for kids to be influenced into doing and saying things that they may not otherwise do or say.

As advice to young people on how to resist negative peer pressure I would say:

Think before you act/Consider the consequences

In every situation, before you act or make any decisions, always think about the consequences first. By participating in this activity, could you go to jail? Is there a possibility that you or someone else could get hurt? Is this out of your character? Would you be letting yourself down?

As you go through life, you develop your beliefs about what is wrong and what is right. When put in pressured situations, don’t allow someone to pressure you into sacrificing your morals and what you’ve spent your whole life developing.

Your gut is always speaking to you, especially in moments of danger or risk. If your gut is telling you not to do something, then it is probably for your own good and well-being.

Don’t be afraid to say no

When asked to be a part of something that you are uncomfortable with, don’t be afraid to say no. Though your refusal may not be received well, your future and safety are more important than someone else’s acceptance of you. 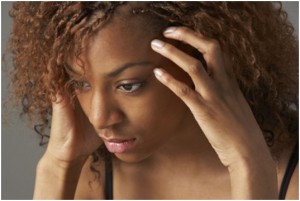 When I said ‘no’, I felt empowered.
I claimed my innocence and refused to let him take it from me.
I rejected his constant requests to take me further than I wanted to go.
I refused to be taken advantage of.

It is important that as a society we recognize the value of our youth. We need to lift them up, empower and enlighten them. Adolescents around the world need to know that they do not need to submit to negative behaviors just to feel like they belong. They have to know that they must dare take a stand and take control of their lives, even at the risk of momentary isolation from their peers. 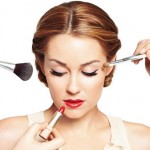 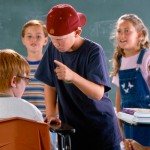 Next article - How can I stop someone from bullying me? »