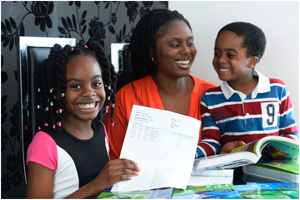 Esther Okade is a 10 year old genius from Walsall who has scored top of the class grades in both Maths GCSE and A level.

According to the Birmingham mail, the youngster first passed Maths GCSE with a C-grade at just 6 yrs. old, scoring an A grade a year later.

Last week, Esther received an amazing B-grade at A level in Pure Maths eight years ahead of her peers. Incredible!

Esther is home-schooled by her Mother, Efe but was able to sit the exam at Ounsdale School in Wolverhampton after many other schools she called, assumed she was joking.

Esther’s dad (Paul) and Mum are very proud of her and so are we PBUP.

We wish this beautiful genius the very best in all of her goals. 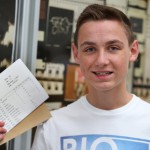 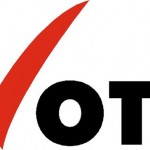