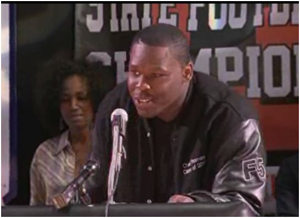 We usually are filled with joy at the prospect of being offered one scholarship, but how do you react when you are not offered one or event two but you have 150 offers? Wow! Wow! Is all we can say.

Chad Thomas, 18, and a senior at Booker T. Washington High School in Miami, is a man of many talents.

He received 150 scholarships offers partly for his football skills and his many musical abilities – he plays 9 instruments.

In addition to the piano and trombone, he plays the tuba, a small tuba called the euphonium, guitar, bass guitar, snare, trumpet and drums.

Thomas helped lead his current school to back-to-back state championships and win a national title this season and says he fell in love with music when he was three-years-old listening to his late grandmother’s gospel CDs. 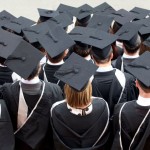 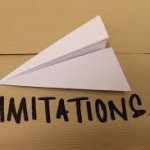