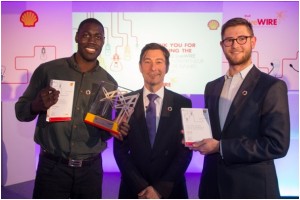 Jermaine, founder of Revision App won the Entrepreneur of the year award for the Shell LiveWIRE programme. The app provides educational content such as flashcards and videos to help students prepare for their exams throughout their 15 years of schooling. From 11plus to GCSE, A level and university.

Jermaine beat off stiff competition from more than 700 companies working in industries from street food to biofuel innovation to be named this year’s national winner.

Jermaine impressed judges with his confidence and passion for his business, not only making him a great ambassador for the Shell LiveWIRE programme but also an outstanding entrepreneur that will prove an inspiration to others seeking to start businesses at an early age.

Jermaine admits that he never imagined the app would take off on the global scale it has so far achieved.

“I was in complete and utter shock when I won. I never thought it would grow to help a million people. We reached number one in the App Store’s education charts and we were also featured by Apple as the best education app in 2012 and 2013.” 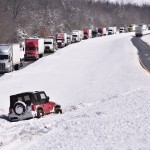 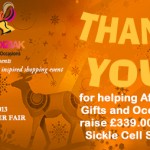