Review of the Glassheart Album – By Phinnah Chichi

Home » Schools » Review of the Glassheart Album – By Phinnah Chichi 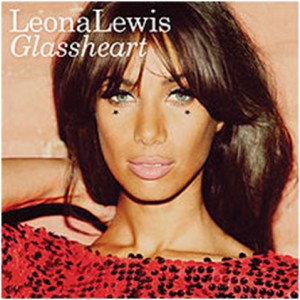 Leona Lewis as we all know her first came into the limelight after winning the third series of the UK’s X factor in 2006. She became a global star with a chart topping first album, Spirit!

She went to become a multi-platinum selling artist and a three-time Grammy award nominee. Her most successful single ‘bleeding love’ from the Spirit Album, which reached number 1 in over 30 countries around the world. She was also featured in the 2008 Olympics ceremony.

What a great journey so far. Ten2teens are very proud of her.

The Glassheart album shows Leona at her best with her classy ballads. She pulls it off well, with her elegant vocals and the collaborations she had on her team added to the uniqueness of this album. She had Fraser T Smith (who created smash hits for Adele) and singer Emilie Sande’ wrote her leading single on the album called ‘trouble’

New tracks ‘Un love Me’ and ‘lovebird’ do have the same kind of emotions as bleeding love did she however kept it fresh but not foreign to her fans.

The track and 80s influenced ‘Shake you up’ comes up with a rise in tempo and US rapper Childish Gambino features on the alternative version of ‘trouble.’ 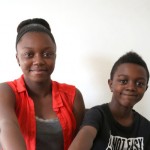 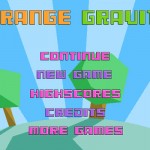