Review of the Play Called “House Of Correction”

Home » Schools » Review of the Play Called “House Of Correction” 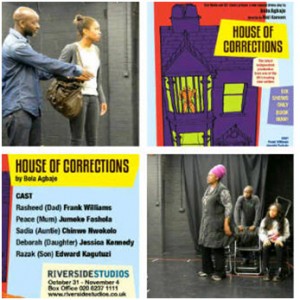 Written by Kanulia Nwandu
I recently went to the see a new comedy play at Riverside studios called House of Corrections, and what a joy it was to watch.

The play was written by Bola Agbaje featuring Edward Kagutuzi who you might remember from the film Mirror Boy excellent performance from the whole cast.

The play is set in a traditional modern day African household in which the eldest son has been sentenced to thirteen years in prison, and the effect this has on the family. Behind the comedy serious issues that are apparent in a typical modern African family are addressed. This play opens minds and challenges the stigma often apparent in such a household. It has something everyone especially young teens can relate to and understand. Issues with parents, family members, pressure from peers and family and perhaps a solution to some of them, which is always a help.

Brilliantly cast! this play is a must see. Unfortunately the play ended on the 4th of November, but we will keep an eye out for when next it returns and be sure to update you. 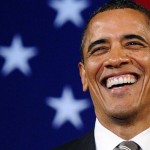