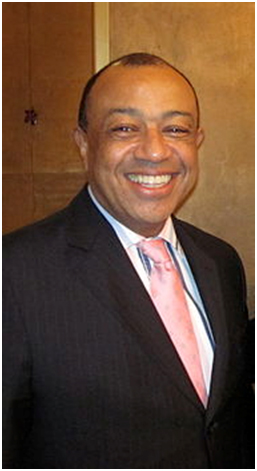 Rt. Hon. Lord Paul Boateng is not just another politician. He stands as a role model. He went against many odds to become the first black person to hold positions which blacks had never held. He was the Brent South MP between 1987 and 2005, State Under Secretary in the Health Department in 1997, a Cabinet minister and a Chief Secretary to Treasury in 2002.

He is Ghanaian, born to a Ghanaian father, and a Scottish Mother. His father was a lawyer politician, having been a minister in the Cabinet in Ghana. Boateng and his mother and sister had to leave Ghana in 1966, after a military coup that led to the arrest of his father. 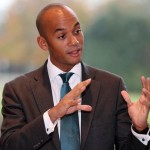 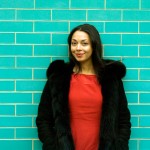