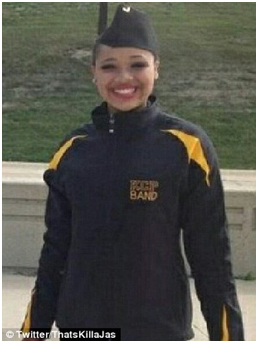 Hadiya, a sophomore at King’s college prep, who attended the inauguration and performed at inaugural events with the school band and the Majorettes dance team, has been shot dead in the city of Chicago. (Reported by the Chicago Tribune)

Family and friends told of how good Hadiya was, never got in trouble, was always on the honours list and added that she was a volleyball player for the school, well-liked – and even had plans to go on a French-exchange program.
‘She was working on some sort of exchange program, where she was going to go to school in Paris,’ her godfather said. ‘She was a great student.’

Hadiya had aspirations to become a pharmacist or a journalist and had interest in attending Northwestern University, relatives told the Tribune. 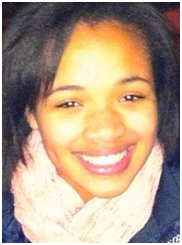 Hadiya Pendleton had been let out early from school on Tuesday (29th January) after an exam and was standing under a canopy in a South Side park to escape the rain when she was shot in the back.
A witness said around 10 students in the park scattered when a man opened fire. Hadiya and another teen collapsed a block away in front of one of the upscale homes lining Oakenwalk Avenue.

Police said gang members were at the park where Hadiya was killed but she was not a gang member.
Instead, they believe she was an ‘unintended target’ when the gunman ran to the park and opened fire at 2.20 p.m. He then jumped into a waiting car and drove away, police said.

Her dad, mum and brother have expressed their grief over the loss of their wonderful daughter and sister. 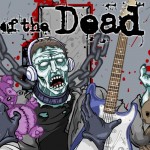 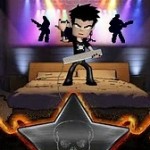