Top Universities in the UK 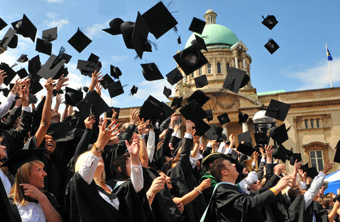 Eight of the ten institutions in this year’s Times Higher World Reputation Rankings are in the “golden triangle” of London, Oxford and Cambridge.

Did you know that Eight out the Ten Universities in this year’s Higher World Reputation Rankings are in London, Oxford and Cambridge?

The other 2 universities in the top 100 rankings are: 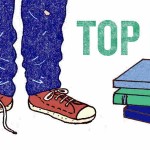 - Previous article « Are you a pre-teen, a teenager or a young adult who loves to write? 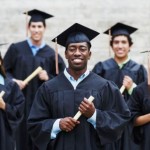 Next article - Graduate vacancies set to increase this year »