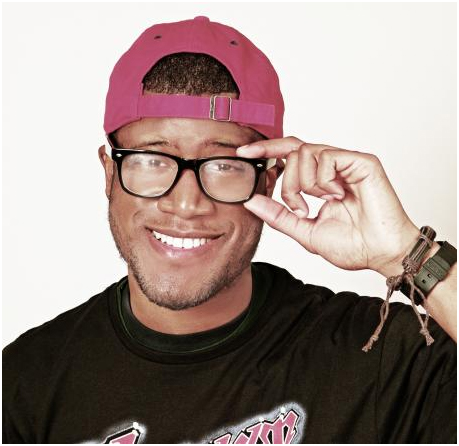 Ten2Teens Magazine was privileged to receive a very positive message from a young talent called Dum-Doodles.

He Wrote: Hi there TEN2TEENS Magazine! I wanted to personally reach out as I don’t see many positive magazines aimed at teenagers in the UK.

“As a kid growing up I was drawing non-stop on everything just defacing anything plain with doodles and scribbles. Not really sure why I liked drawing. When I reached 15 GCSE’s started to approach and it was a tough time to know what subjects to pick or what my life would be like if I failed my exams. The pressure at that age is underestimated and most of the time you’ll want to give up and not bother studying just party and chase girls…I feel you on that- but my message to you teens is to do your best at ALL your subjects and pick the ones you are most confident in! Because after my GCSE results I saw which areas were my strongest and my weakest- fast forward to 17 and I meshed my love of cartoons with my A* in art, took a short course in Flash animation, then produced my first music video for UK rapper Bashy.. in two days it saw 50,000 views on YouTube…the rest is history” -DD 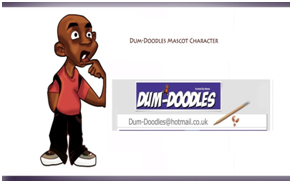 DD has worked on set pieces for music videos, album art, Caricatures/clothing for UK artists Bashy, Wiley and JessieJ. Most recently Warner Brothers Records commissioned DD for the debut album by UK pop group STOOSHE “London With The Lights On” also designing cartoons used in a bowling alley scene for their new music video “SLIP” directed by Bryan Barber (“Hey Ya” OutKast), plus a cartoon lyric video for Christmas single “Aint No Other Me” and a cartoon lyric poster for the deluxe album.

This is what makes our day at Ten2Teens Magazine. Showcasing positive things that young boy and girls are doing out there.

Well done to Dum-Doodles. We will be chatting with him soon and will be sure to share that interview with you all.

We close with the same words in Dum-Doodles‘s message- Anything is possible!!

For more information and a gallery of his work, check out http://www.dum-doodles.webs.com/ 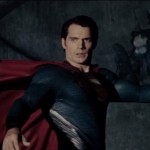 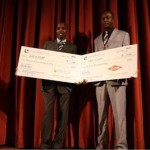