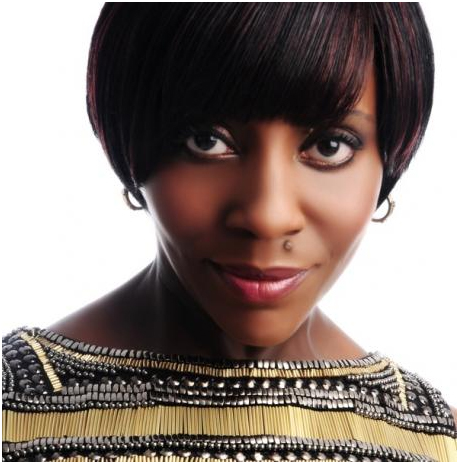 Diversity is part of Brenda’s strength and she has been able to achieve much in her lifetime, something that makes her stand out as a role model. She is a television broadcaster, and does many other things too like being a radio journalist, actress, freelance writer, judge, a host for live shows and events, and a short story writer.

She has hosted shows like “The Clothes Show” and “The Terrace” on BBC One. She was also a member of the cast in the movie “I love a 1970’s Christmas” and a TV series, “Cash in the Celebrity Attic”. On radio, she hosted the “Early Show” on BBC Radio Two, and frequents Radio 5 live and other stations. She was also at the fore front for a show based on a youth magazine, “Megamix”.

There are many accolades to her name, for instance, “Woman of the Year Nominee” by Cosmopolitan Magazine, judge for costume designs, and leader for BBCs mentoring programme.

Next article - Don’t Be Afraid Of Change: Don’t Fix It If it’s Not Broken! »