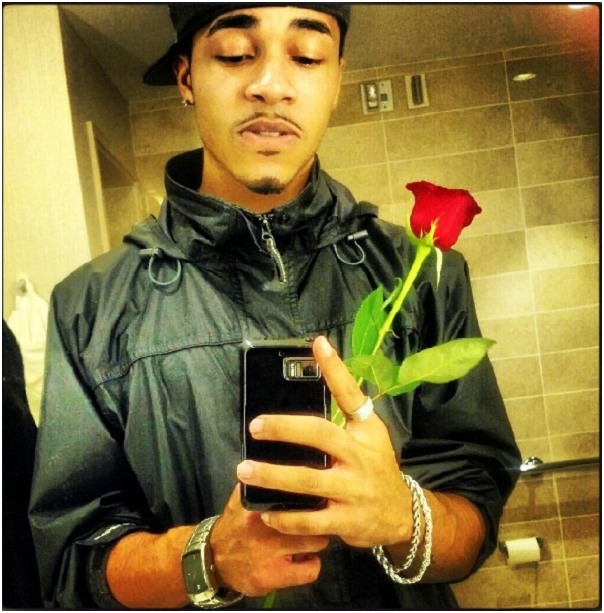 The hip hop artist, only 22 years old went by the name Freddy E. He was best known for his Internet program Jerk TV, which featured humorous and profane segments, often with a moral or cautionary message.

“Not only our family, but the world has lost a talented, sensitive, brilliant young man who lit up our existence with his,” Buhl’s father said in his facebook post.

Nick Fletcher, of the medical examiner’s office, said an autopsy will be performed Monday.

“If there’s a God then He’s calling me back home …” He told his parents he loved them. The final message: “I’m sorry.”

- Previous article « A Hunt for School Leavers by Whitehall 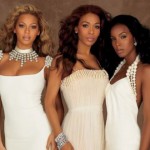 Next article - Destiny’s Child to make comeback with new album »