Jermain Jackman: the recent winner of THE VOICE UK 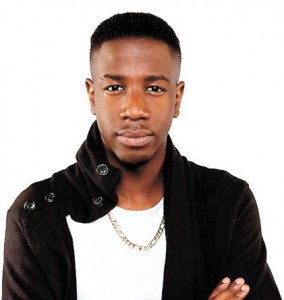 Jermain Jackman, the recent winner of THE VOICE UK, The 19 year old has decided that he will still attend university as well as pursue his music career.

He has been offered places at four universities- Hull, Westminster, University of London and Berklee College of music in the US city of Boston-to study Politics and Music.

From Jermain Jackman on his win:

‘This is an achievement for every single person around the world, especially in the UK, whose had a dream and worked hard for that dream,’ he said without any notable traces of modesty. ‘I want them to know. Work hard for your dream and you will achieve it.’

He continued: “This is a fantastic opportunity where people can now say that inner-city kids are not just criminals and trouble-makers but that we’re actually positive, we’re intelligent enough, we’re competent enough, we actually have something to show and we want to have our voices heard.” 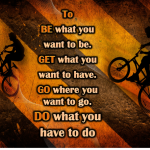 - Previous article « An Advice from a Teen to Teens 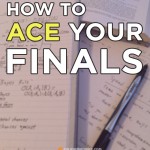 Next article - How to Ace Your Exams »