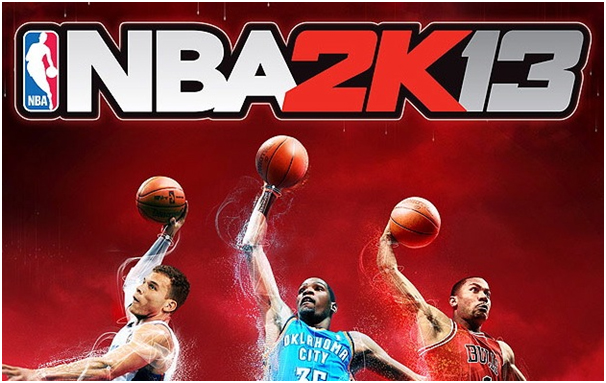 For those of us that are huge basketball fans, October does mean to us, the start of regular season and wait for this …….., the release of NBA 2k13, which is now available for PS3 and Xbox 360.

Jay-Z is the game’s producer, so it’s filled with his chosen popular hip hop soundtracks.

Some of the features we love about this game are:

It is fun; it is full of current songs and looks real!

It sure is a must play and a great game to add to your collection for basketball fans all over the world. 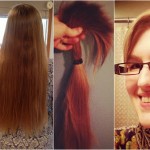 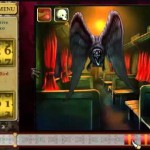