One year on! As we remember Whitney Houston

Home » Young Writers » One year on! As we remember Whitney Houston 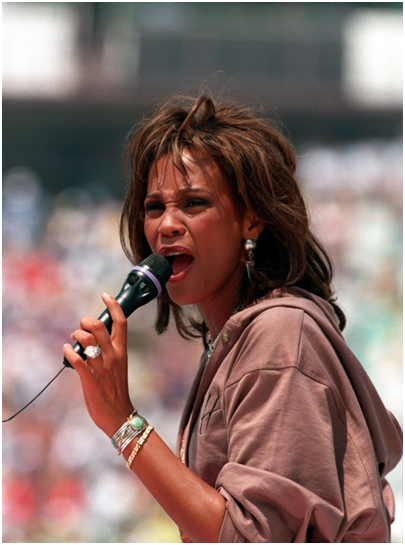 It’s been a year since our beloved Whitney Houston died. Her passing shocked and sparked grief amongst her millions of fans.

Amongst projects to keep her memory alive, it was announced last month that the singer is to be immortalised in wax at Madam Tussauds in the US, with four separate wax figures being unveiled, each representing memorable points in her career.

Whitney was without a doubt one of the greatest and most unmistakable voices of our times. Although her life was mingled with drug abuse which she admitted in an interview with Oprah in 2009 that coming clean and staying clean was a struggle.

Her family, friends and fans miss her dearly. 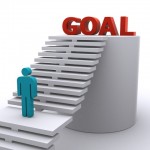 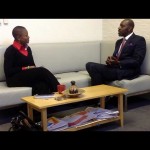