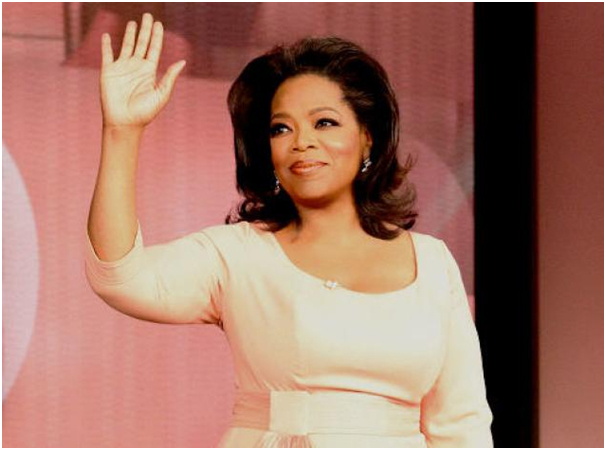 OPRAH Winfrey has been nominated for the ‘Presidential Medal of Freedom’ America’s highest civilian award.

This award was set up 50 years ago by former president John F Kennedy, the award has to date been given to more than 500 people, who have made “especially meritorious contributions to the security or national interests of the United States, to world peace, or to cultural or other significant public or private endeavours.”

President Barack Obama at a ceremony held at the White House before the end of the year, will present the award to Oprah alongside former president Bill Clinton, activist Gloria Steinem, former senator Richard Lugar and the Washington Post editor Ben Bradlee who broke the Watergate scandal. 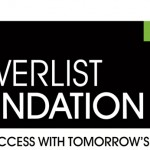 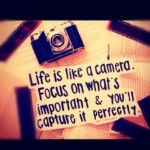