Reasons You Could Apply To Universities Such As Oxford or Cambridge 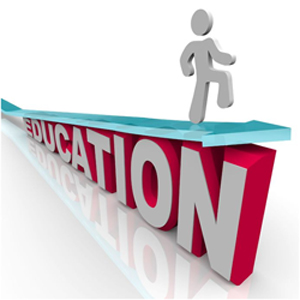 Studying at great universities such Oxford and Cambridge has its perks. Ten2Teens Magazine is pleased to share some of what ‘Target Oxbridge’ tells us about these perks.

Oxbridge students only make up 1.5% of students studying in the UK, a disproportionately large number of the UK’s most powerful, influential and successful people studied at Oxbridge.

Oxbridge is the intellectual home of some of the brightest people in the world. Studying there means you’ll be surrounded by them, and be one of them. The friends you will make and the networks you will build will be invaluable long after you graduate.

The Tutorial System is unique to Oxbridge. Students meet individually or in small groups with a tutor and receive personalised constructive criticism and advice.

Oxbridge has a reputation for pushing its students to work very hard, but that doesn’t mean they don’t have time for any fun. They have over 1500 societies between both universities for students to join. African and Caribbean Society (ACS) are also present at these universities.

Finances are probably the main hindrance to parents considering Oxbridge. It apparently doesn’t cost more to attend Oxbridge than other universities – it can actually be better value for money as both universities have generous bursary schemes. Oxford will be offering both reduced fees and bursaries to eligible candidates in addition to the support available from the Government. The top support from Oxford, for families with an income below £16,000, will total £10,000 in the first year and over £6,000 in every later year. Based on current student profiles the university estimates one in six students will receive either a reduced fee or a bursary. We love the fact that Target Oxbridge reminds us that not getting into Oxbridge is not the end of the world. They say that “Whilst Oxbridge offers a unique experience and wonderful opportunities, there are a number of other universities that offer very good opportunities also. The Russell Group Universities, including universities such as LSE, UCL and Warwick, offer good courses which are held in high esteem by employers.” For more information about Target Oxbridge, visit www.targetoxbridge.co.uk 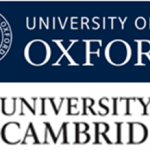 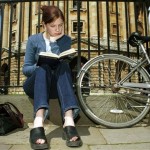 Next article - Why You Could Apply To Oxford or Cambridge Universities »